She wondered what she should be when she grew up. 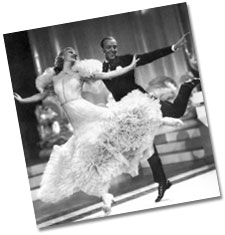 “I will be like Ginger Rogers and sing and dance with Fred Astaire!”
But Barbara couldn’t carry a tune and she didn’t last too long in dance school. Besides, Fred was getting old. 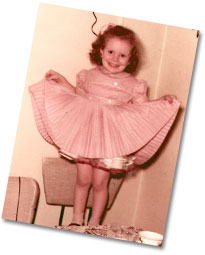 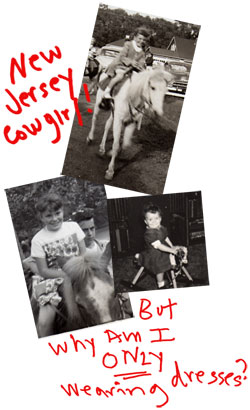 “I will be a cowgirl and go live with Roy Rogers.”
Nope. Barbara was living in New Jersey and the chances of becoming cowgirl were pretty slim in Newark and Elizabeth. 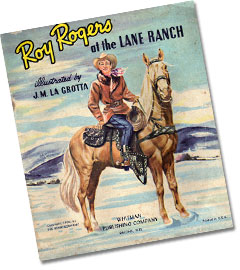 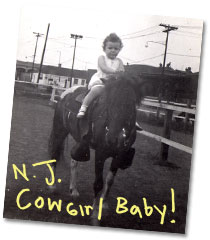 As far as getting paid to climb trees? That seemed a little far fetched, even to Barbara.

“I guess I will be an artist,” she thought. 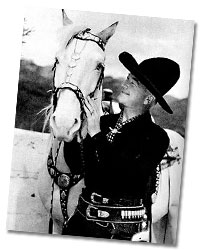 So, for a long time, Barbara did lots of drawing, which she loved anyway.

And when she wasn’t drawing, watching old movies on TV, or climbing trees, she read a lot of Little Golden Books and comic books. 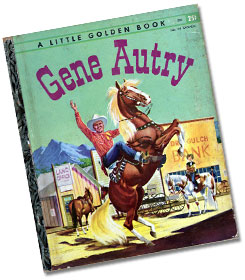 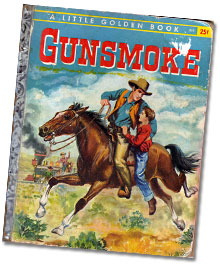 Life did offer some detours: 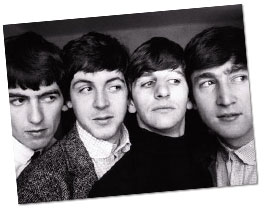 In Junior High School, Barbara dreamed about being a professional assistant to The Beatles. Unfortunately, they split up.

Barbara also twirled a baton, but didn’t think there was a future in marching bands.

She even wrote a couple of articles for a little town paper, but got bored interviewing garage bands and talking about the teen fashions of 1967.

She decided to go to college. She thought about going to school to be an illustrator, but got a degree in painting on canvases, printmaking and Art Education.

And then she did none of those things. 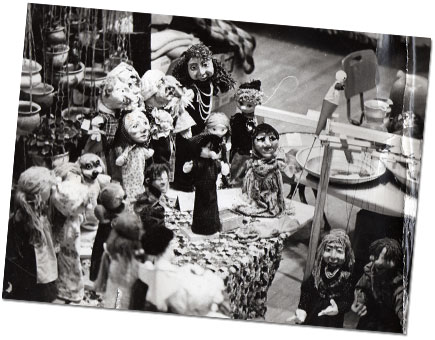 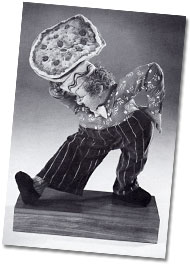 Instead, Barbara studied puppetry and became a puppeteer, with her husband Phil. In the early 1970’s, in Buffalo, they performed shows like “THE THREE WISHES” starring Sidney and Martha. Sausages always got stuck to Martha’s nose and Sidney always had to use the third wish to wish them off. 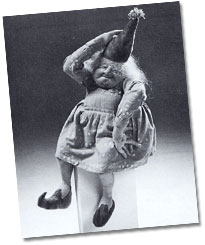 Barbara soon began working in cloth. She became a doll artist. She hand crafted soft sculpture figures. She sold the doll figures at Craft Shows like the American Craft Council Show in Rhinebeck, New York and in galleries around the U.S. 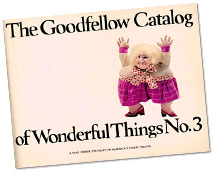 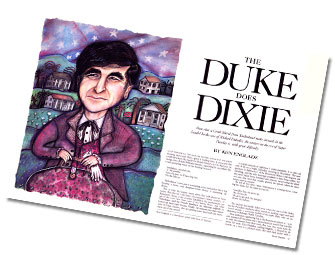 So she started drawing again. All the time. She created a collection of artwork (called a “portfolio”), she showed it to publishers, and eventually the dream came true: she got paid to draw! Who would have thought you could REALLY get paid to draw? 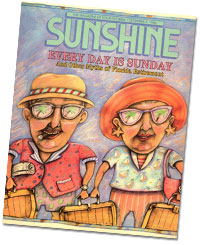 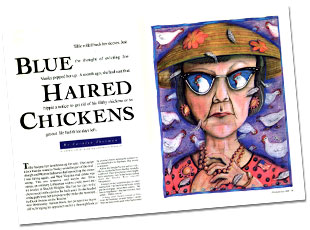 And, after a long journey, Barbara became an author, as well as an illustrator. 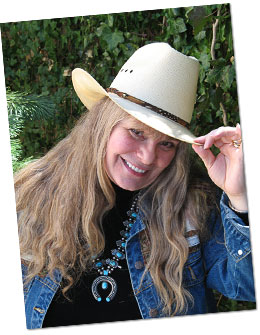 TEX & SUGAR: A Big City Kitty Ditty is about cowboys. And about singing. And a little bit about dancing (also a lot about New York City, which Barbara has also always loved, but that is another long story).

So maybe the next book should be about climbing trees.

They say you should write what you KNOW.

But if you can’t?
Then write and draw about what you LOVE.